Richard Hines, writer and Kestrel handler. His experiences training kestrels as a boy inspired his brother Barry's 1968 novel, A Kestrel for a Knave. Barry Hines wrote the book that became Ken Loach’s film 'KES', but it was Richard, (in photographs) the younger brother, who caught and trained the Kestrels.
His book 'No Way But Gentlenesse' is published by Bloomsbury. Photographed in central London. 28th February 2016 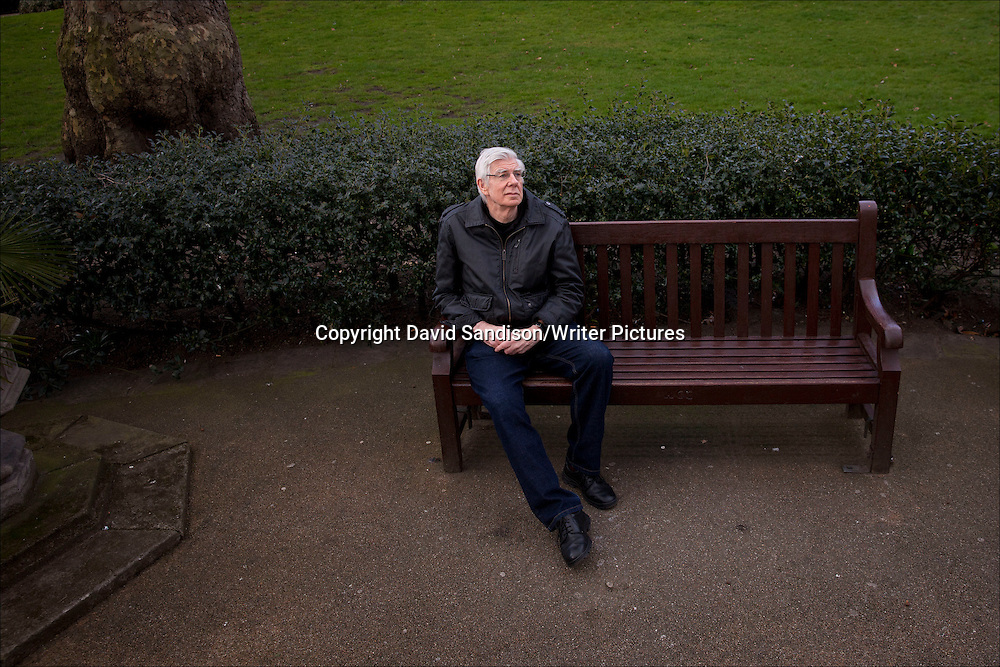