Peter Popham has lived for extended periods in Japan, India and Italy during a distinguished career as author, foreign correspondent and feature writer. Tokyo: the City at the End of the World (Kodansha International), his phantasmagoric account of Tokyo in the booming ‘Eighties, became a cult hit and was translated into Japanese. On the staff of The Independent for more than 20 years, he reported from four continents for The Independent Magazine and in 1991 paid his first visit to Burma as an undercover reporter. Later, as the paper’s South Asia correspondent, he was one of the first journalists to interview Aung San Suu Kyi after her release from detention in 2002, and met her again in 2011 and 2012. He has visited Burma on several other occasions, reporting the Saffron Revolution in 2007 and being deported in 2010, shortly before the general election. His authoritative and highly readable biography of Aung San Suu Kyi, The Lady and the Peacock, was published by Rider in the UK in 2010 and was a critical and popular success. It has since been published by The Experiment in the US and translated into Dutch, Chinese, Japanese and Korean. 1st March 2016 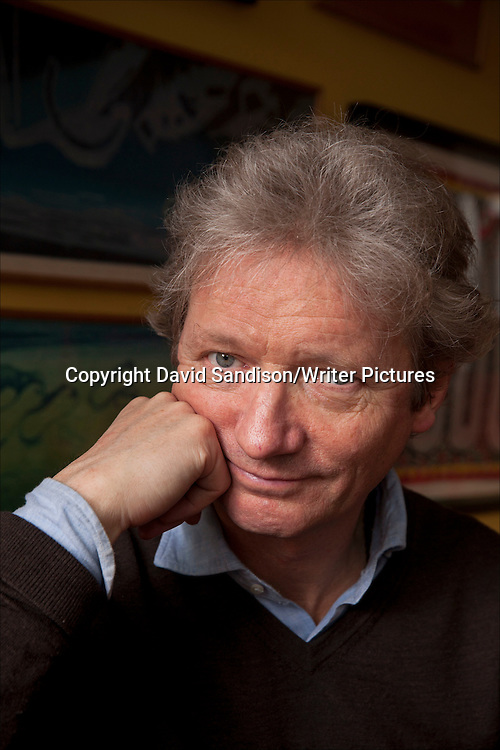